A Complete Guide on How to Make Money on Instagram 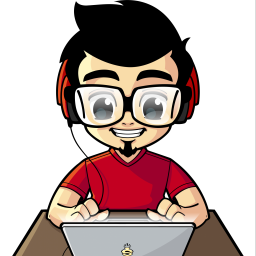 The Four Horsemen documentary film, although not directly related to income generation, does shed light on the inner workings of our financial system and asks critical questions about the pursuit of prosperity.

It talks about the value of our own education in the world around us.

Many of us now are investing in cryptocurrencies which are getting us to ask deeper questions about the value of currency and its uses.

Here’s a description taken from TopDocumentaryFilms.com:

This is not a religious documentary, but the disaster it outlines is almost biblical in its scope. The four horsemen of the title refers to US-led financial wrongdoings, escalating violence, deplorable conditions of poverty, and looming environmental catastrophe. The film contends that the driving force behind this doomsday plot is the new morality in America: money. The country has gone far afield from a true free market system where wealth is shared and benefits all. Capitalism may be on the brink of extinction. Today, in the midst of massive deregulation and corporate greed, the country’s financial institutions are operating only in their own self-interests. Politicians are owned by corporations, and the wars they wage are merely vehicles to drive profits.

In the film’s estimation, the real threat lies with an American public that generally accepts the misinformation they’re fed without question or protest. Millions have lost their homes and life savings, and their children are being killed in unnecessary wars. Are the American people fearful of taking a stand, or simply not understanding of the complexities at play? Whatever the reason, Four Horsemen hopes to educate this audience, rally their collective outcry, and inspire a movement for change.